NEXXFIELD’s Shark Tail expansion is simply the best expansion-retraction system for pre-fab shockpads. Our previous systems used side protrusions to control material expansion, an idea our competition regularly borrowed. Soon our R&D team realized the system could be made better using an incorporated dynamic expansion-retraction system. Without the need for side protrusions, this new Shark Tail system pushes the limits of engineering using a smart shockpad.

For 10 years, NEXXFIELD’s R&D team worked on a series of shockpad innovations, including expansion joints for the Olefin shockpad. This dedication finally led to a ground-breaking invention: the Shark Tail dynamic expansion joint. 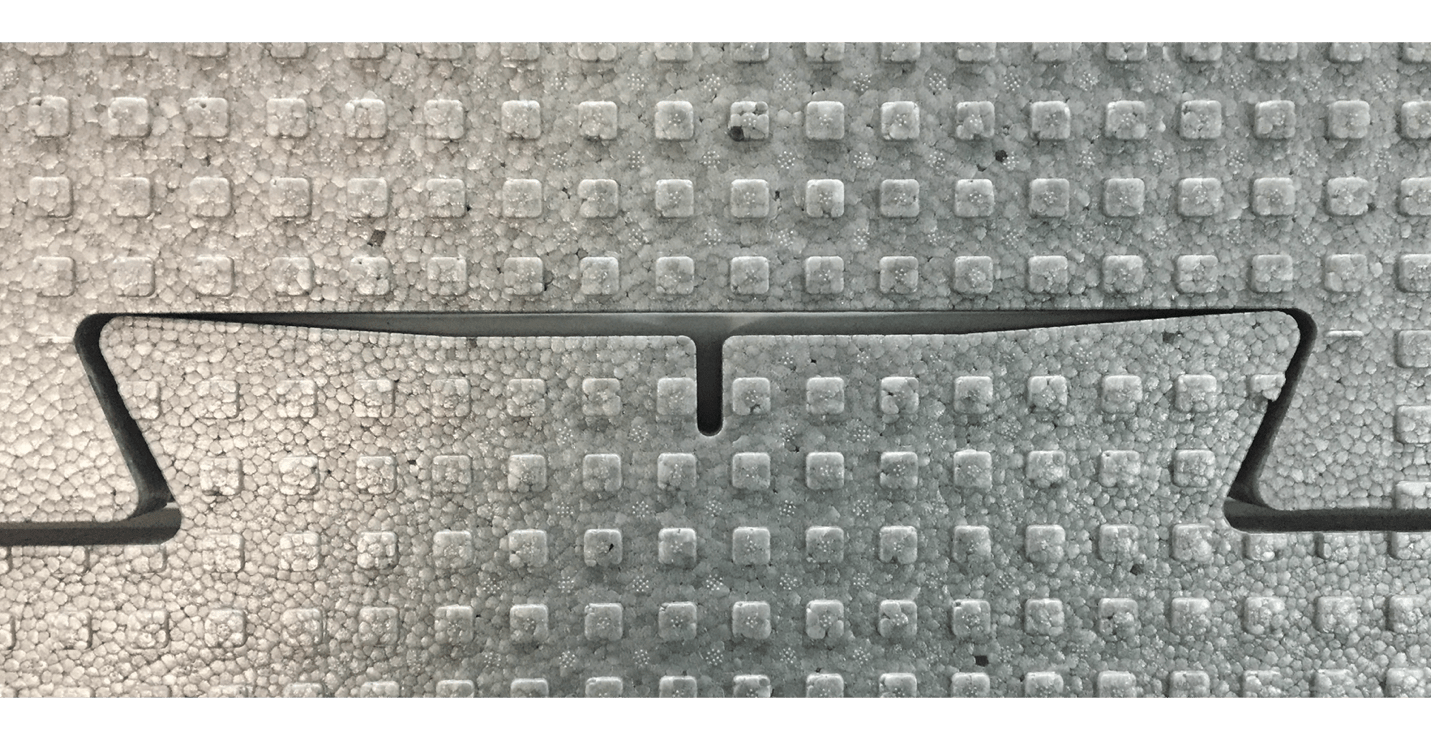 WE USE ONLY THE BEST TECHNOLOGY FOR YOUR PROJECT!